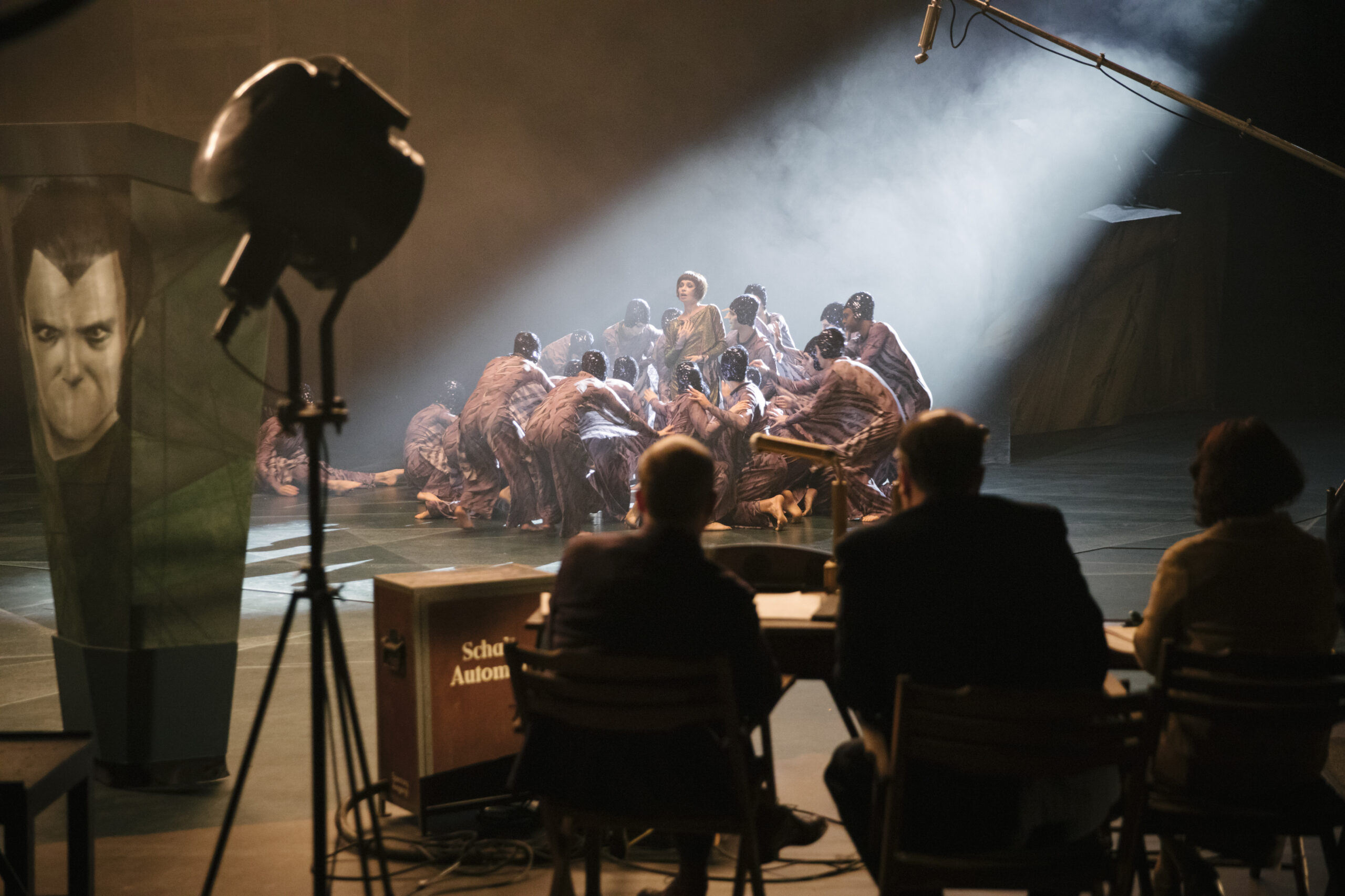 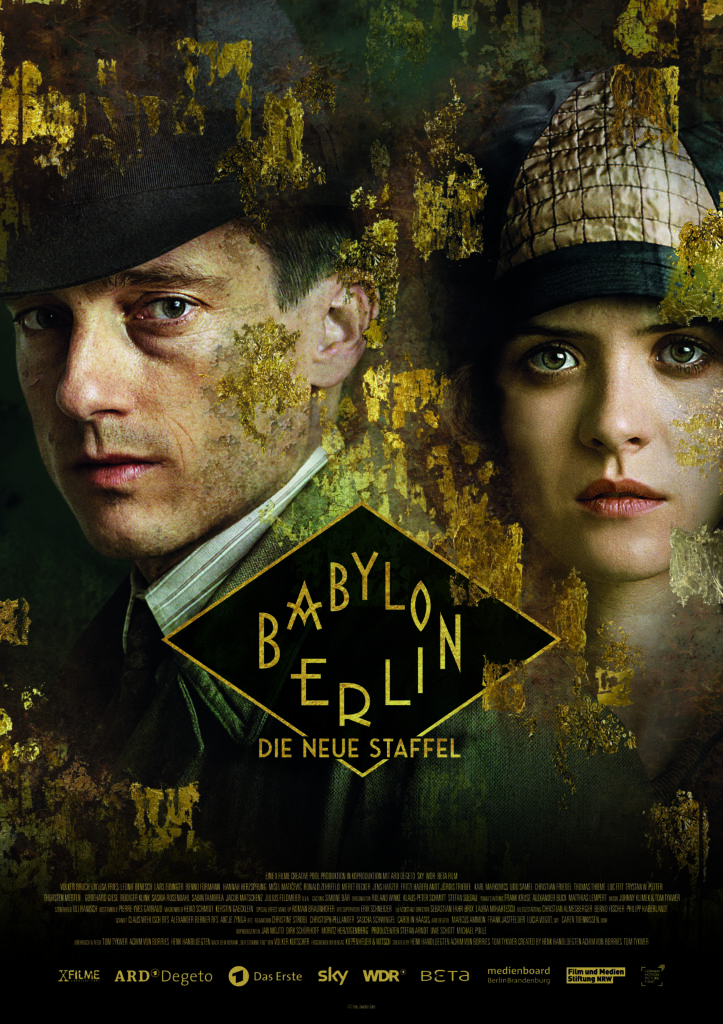 The third season of “Babylon Berlin” begins shortly before the devastating stock market crash of 1929. This time Gereon Rath (Volker Bruch) investigates the case of actress Betty Winter, who died during filming at the Babelsberg film studio. Is it an accident or murder? In addition, the Benda case is not yet closed for Rath and Charlotte (Liv Lisa Fries): Greta (Leonie Benesch) is on trial for the assassination of the government councilor.

Directors and writers of “Babylon Berlin” continue to be our creative trio Henk Handloegten, Achim von Borries and Tom Tykwer.