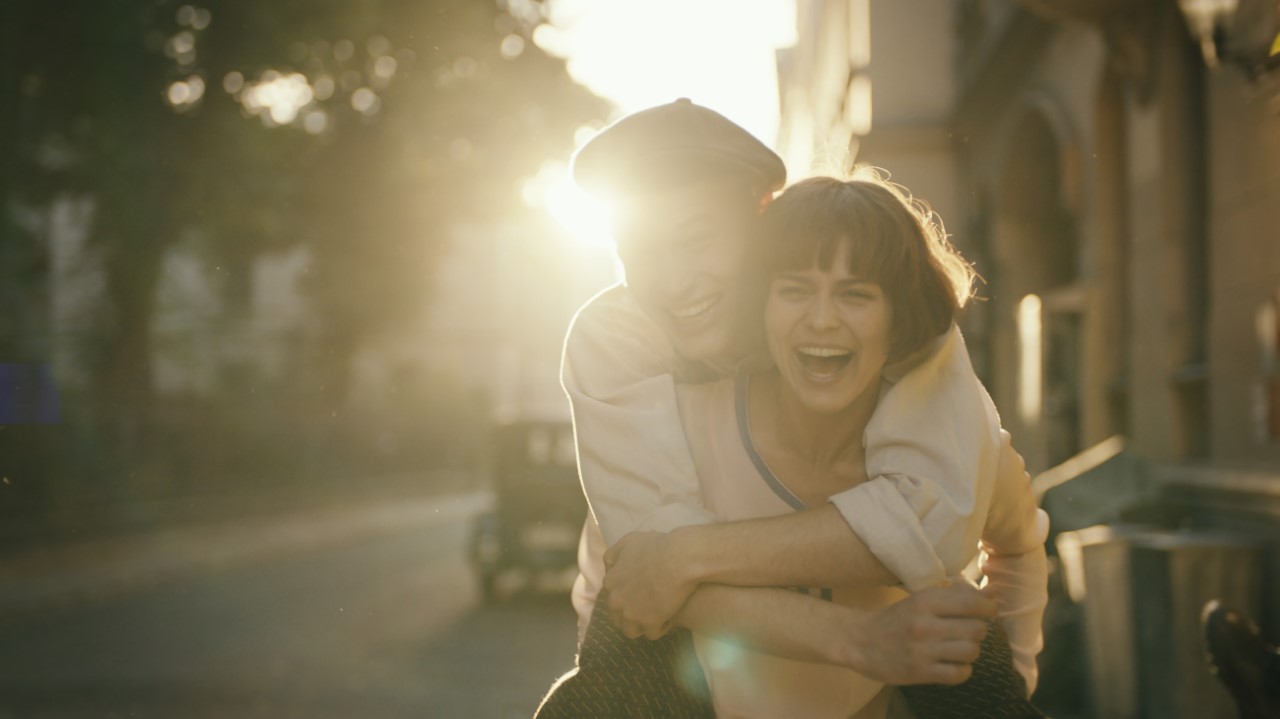 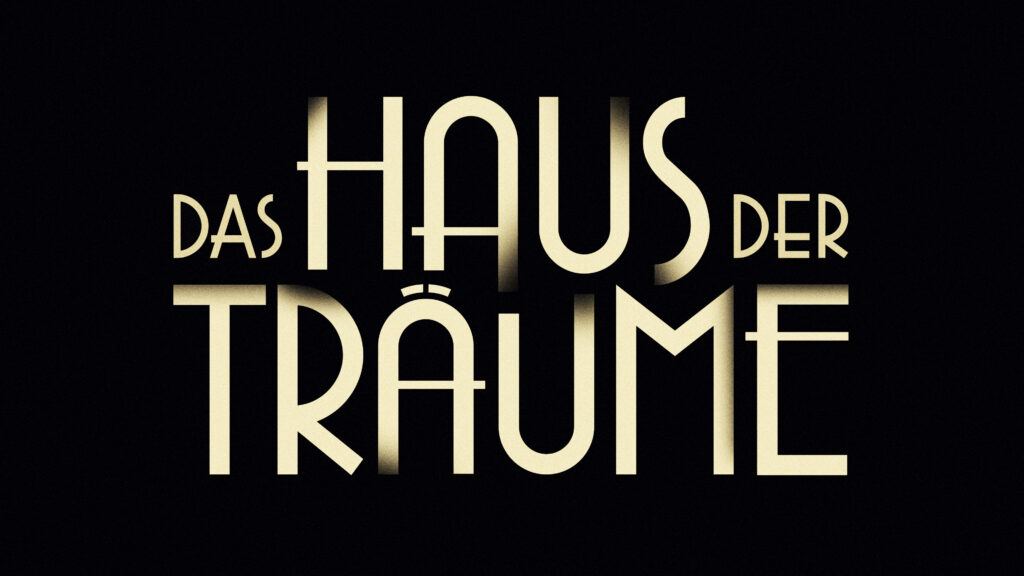 The young Vicky Maler (Naemi Feitisch) comes from the province to the dazzling Berlin of the twenties, which are not only golden, but also marked by great poverty. After a short time she succeeds in what many dream of: she becomes a saleswoman in the newly opened Jonass department store. And not only that: in a dance bar she falls in love with the seemingly penniless pianist Harry (Ludwig Simon). A little later, however, he turns out to be the son of the department store owner Arthur Grünberg (Alexander Scheer). It is the beginning of a love that transcends social boundaries.