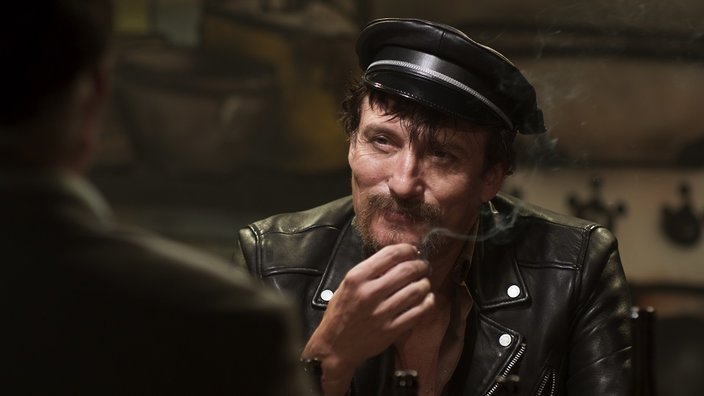 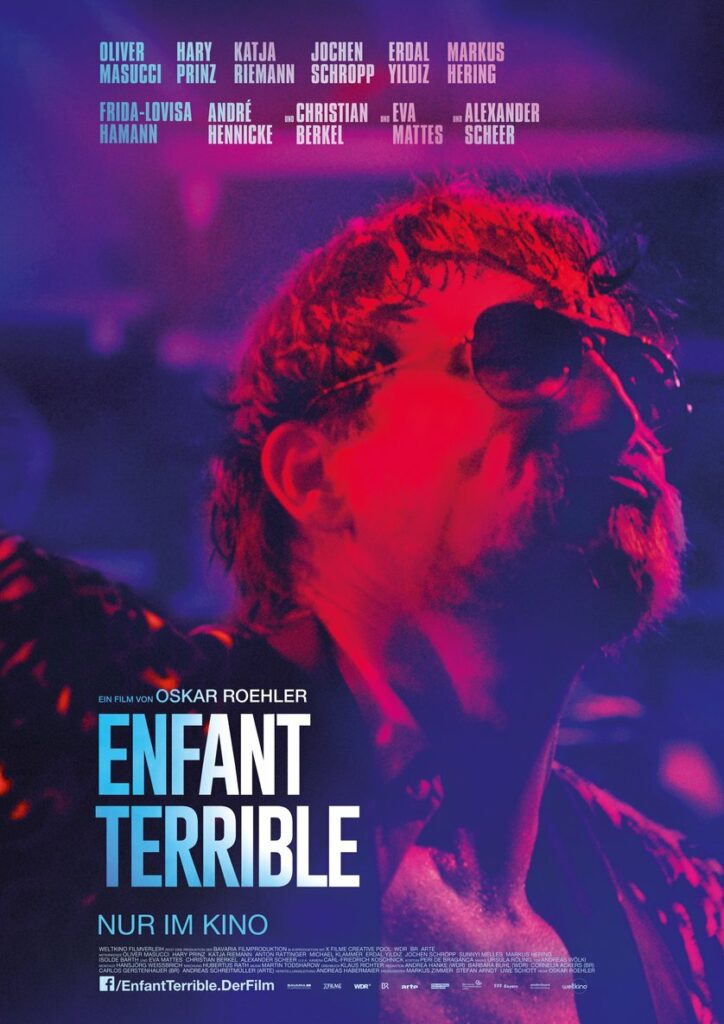 When 22-year-old Rainer Werner Fassbinder stormed the stage of the Antiteater in Munich in 1967 and unceremoniously usurped the production, no one present suspected that this brash guy would one day become Germany’s most important filmmaker. The engaging and demanding man quickly gathers numerous actresses, self-promoters and lovers around him. He makes one film after the next, which cause sensations at the festivals in Berlin and Cannes. The young director polarizes: professionally as well as privately. But the work mania, the physical self-exploitation of all involved and the unchecked drug consumption soon claim their first victims.

The film is part of the Sélection officielle of the 73rd Festival de Cannes and received four nominations for the German Film Award 2021. Weltkino Filmverleih GmbH released “Enfant Terrible” in German cinemas on October 1.