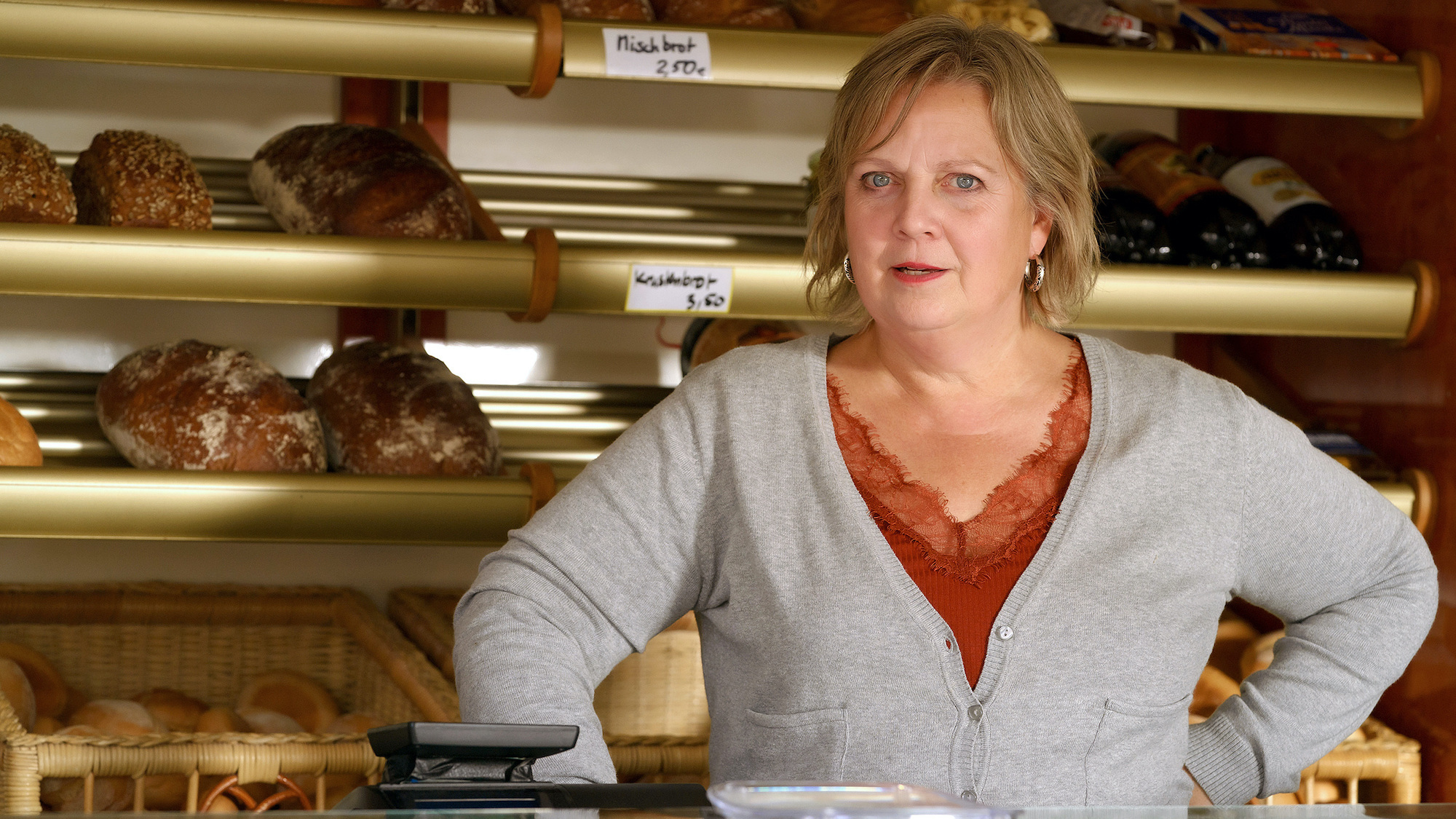 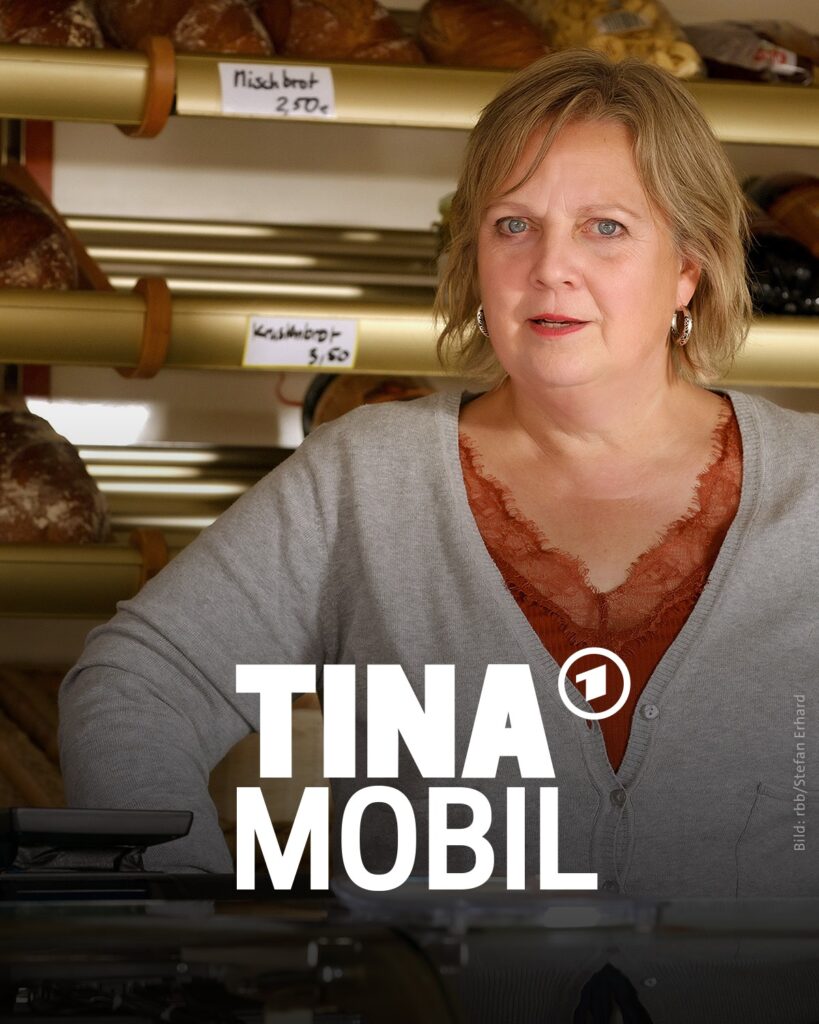 You can do anything you want. Anything. And if you can’t, you just didn’t want it enough. That is Tina’s maxim. It keeps her alive and going. Tina has three children. For them, she slaves away like an Azerbaijani bread spider. She recently kicked her old man out because he started drinking again. She had to; it wore her down. And three children are really enough. No matter. Now she’s on her own, because she can’t expect anything from him except words of love. But now, of all times, Zollerich, her boss, the baker, gives her notice. No, Tina is not a baker. Tina is mobile. A saleswoman. With her mobile bakery, she goes to all the places in the north of Berlin that don’t have a bakery or a grocery store. And now? Unemployed? No. Not her thing. Tina goes into business for herself. She buys her own mobile, hires a competitor and drives her old route – only five minutes earlier. Well, a good plan is the most important thing, isn’t it? When you have nothing in your bank account, you have to have even more in your head. And Tina not only has a plan, she has a master plan for each of the three brats. Each one is perfect. The only thing that always gets in the way is life … Oh yes, Tina comes from Berlin, from the East to be precise.

In episodes of 45 minutes each, we tell the story of Tina, a woman who refuses to give up, sometimes comically, sometimes sadly. We tell a story of a milieu that is not often shown, we tell of love, strength, defiance and self-assertion.