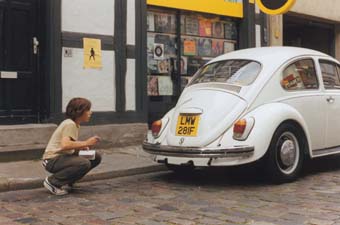 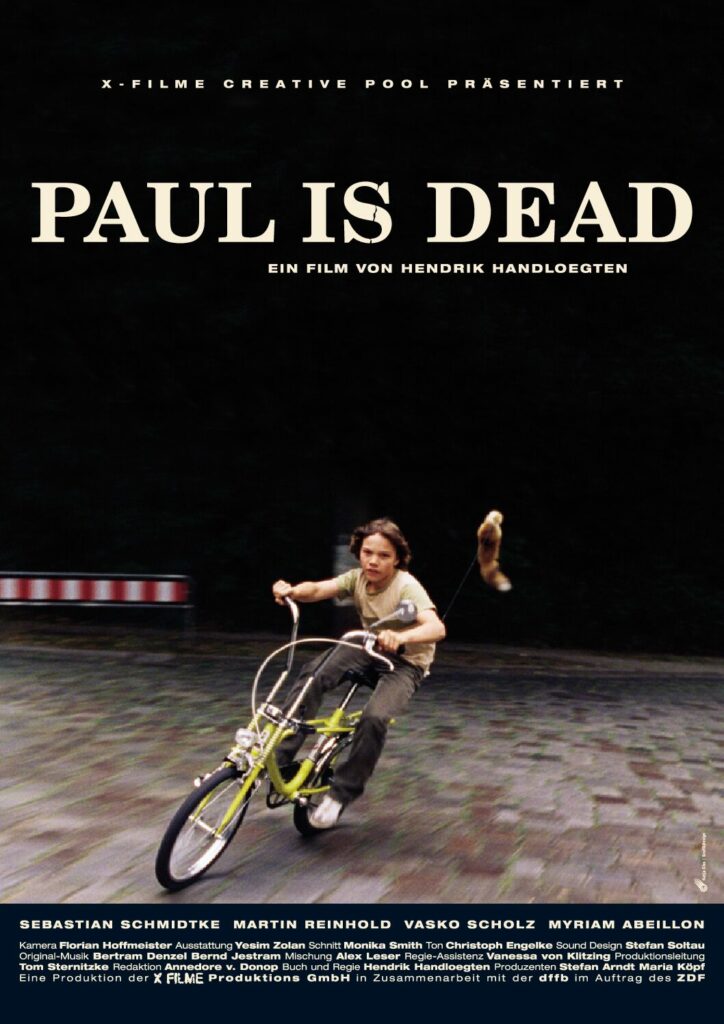 In the summer of 1980, 13-year-old Beatles fan Tobias gets on the trail of an outrageous conspiracy when he is confronted with the question of what John Lennon says at the end of the song “Strawberry Fields”. Suddenly Tobias finds clues everywhere: Beatles records contain secret messages played backwards, the record salesman tells him that Paul McCartney died back in 1966 and has been replaced by a double ever since, and the white VW Beetle from the “Abbey Road” album appears on the street! – A magical fantasy from a carefree childhood that ends with the real murder of John Lennon in December 1980. First feature film by director Henk Handloegten, his final project at the German Film and Television Academy (DFFB), Berlin.