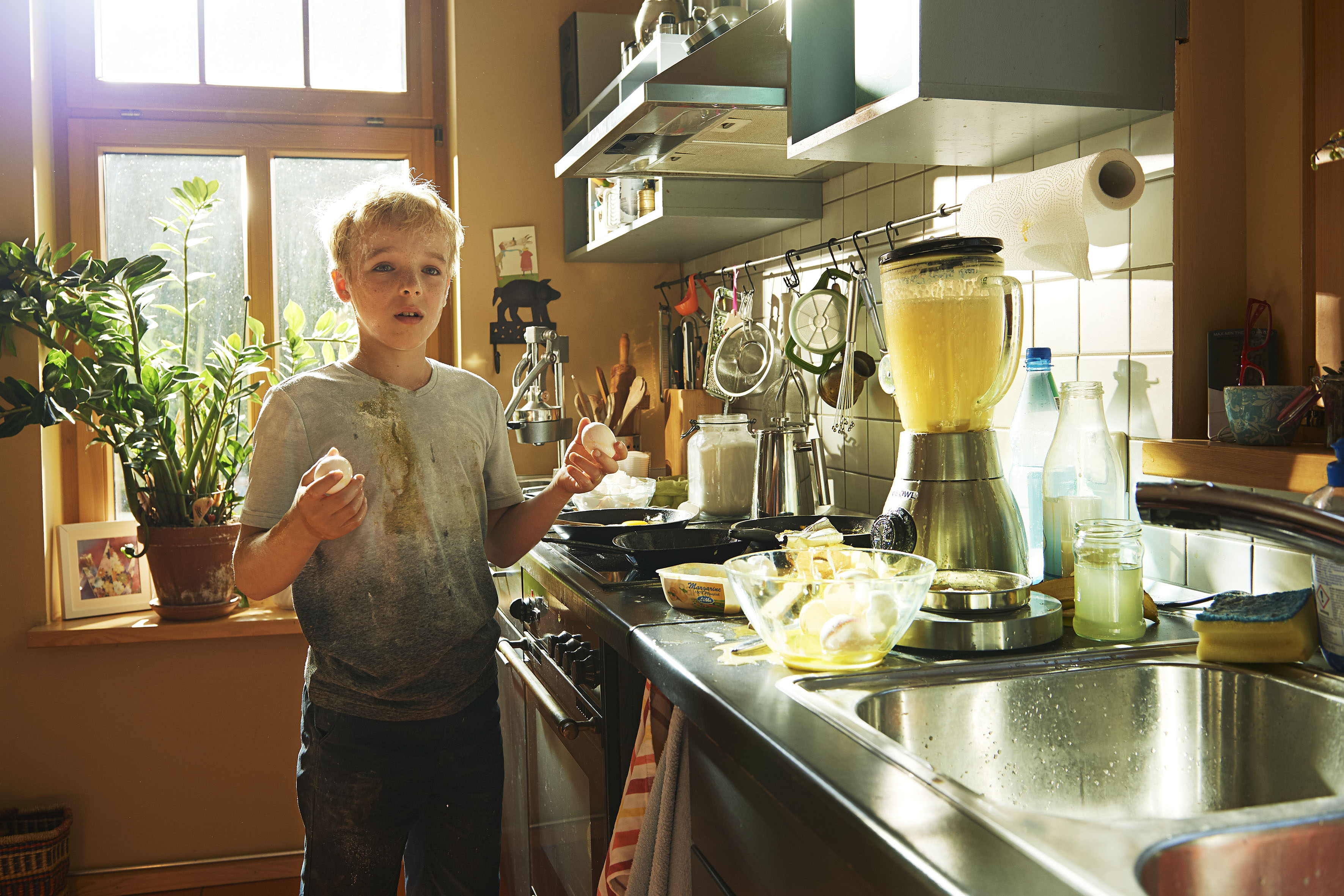 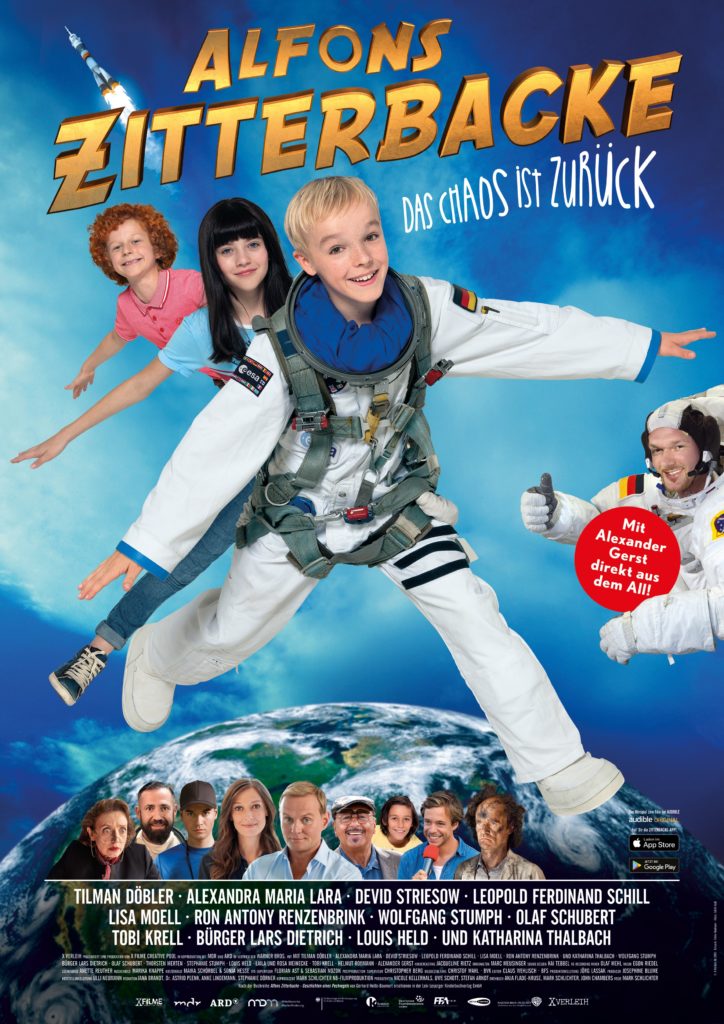 What would Alfons Zitterbacke give to be a great athlete, a super student and an astronaut, just like Alexander Gerst. But that isn’t what his world looks like. The 11-year-old stumbles from one mishap to the next. Everyone seems to gang up on him. Unfair teachers, vicious classmates and a very strict father generally make life miserable for him – when out of the clear blue an aircraft competition offers the opportunity to participate in an astronaut camp and Alfons sees his chance: At last he can show the world what a brilliant inventor he is – particularly Emilia, the new girl in class. The only trouble is that Alfons’ rival, Nico, also decides to take part in the competition and challenges him to a dual: Are you chicken or what? In his dilemma, Alfons drags his best friend Benni, into the affair, and now there’s no way out: They have to win the competition. But how?

ALFONS ZITTERBACKE is an action-packed comedy about friendship, outer space, fathers and sons and the best plans for building rockets.