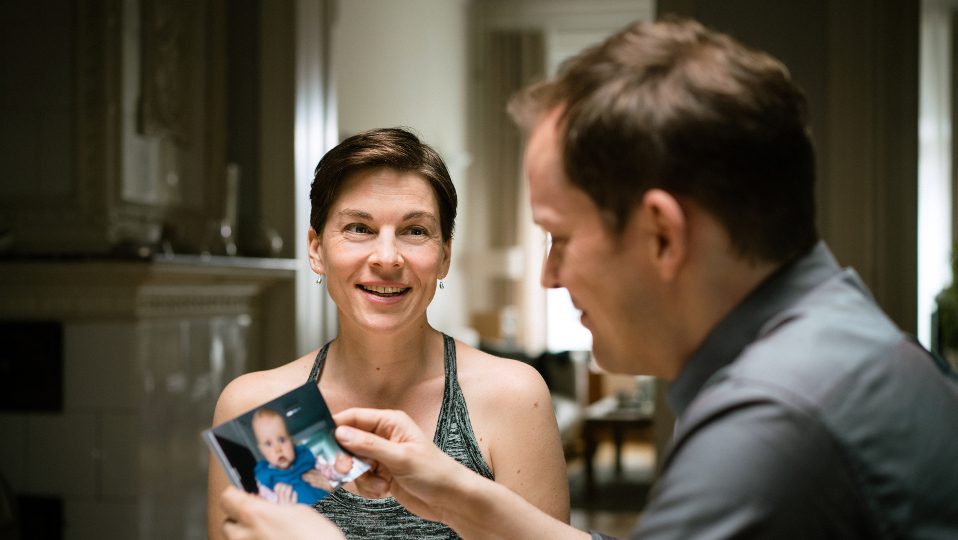 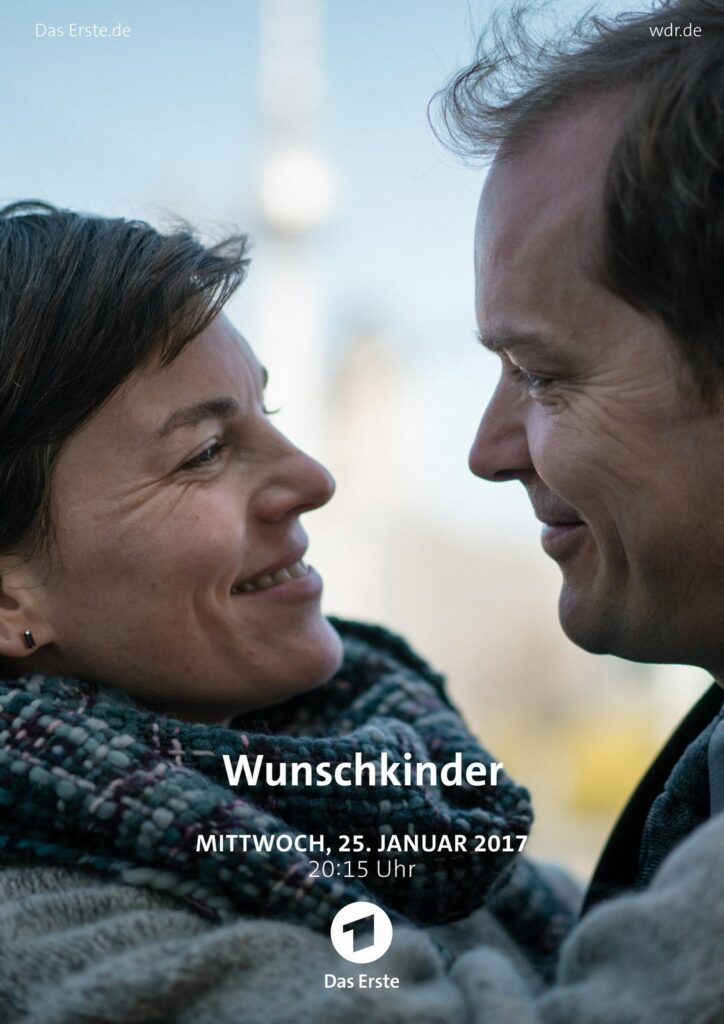 It is said that a child is love made visible. But what if one is denied this child? Marie and Peter want nothing more than to become a family with a child together. After several failed attempts to have a child naturally, they decide to adopt abroad. Driven by their longing and after many months of preparation and waiting, they set out to meet their future daughter in a children’s home in Russia. Little do they know that they are only at the beginning of a tour de force against the Russian authorities – and stand before the greatest challenge of their relationship. While Marie and Peter fight for their future child, the question remains: Are they still pursuing the same goal? Each for himself – and above all as a couple?