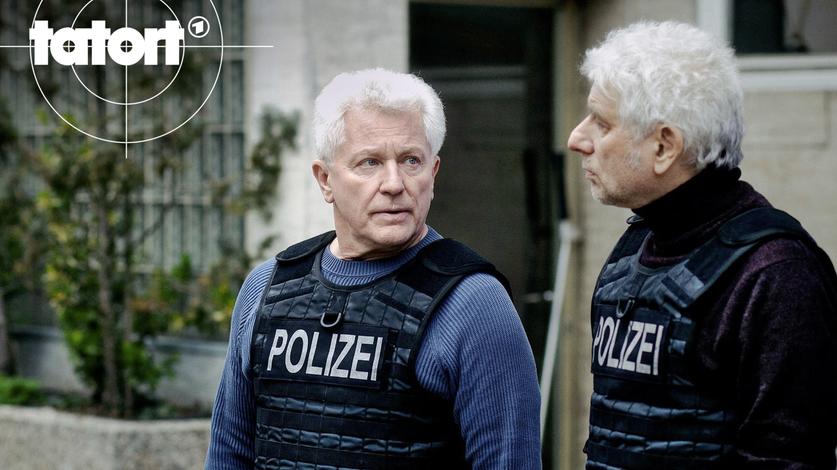 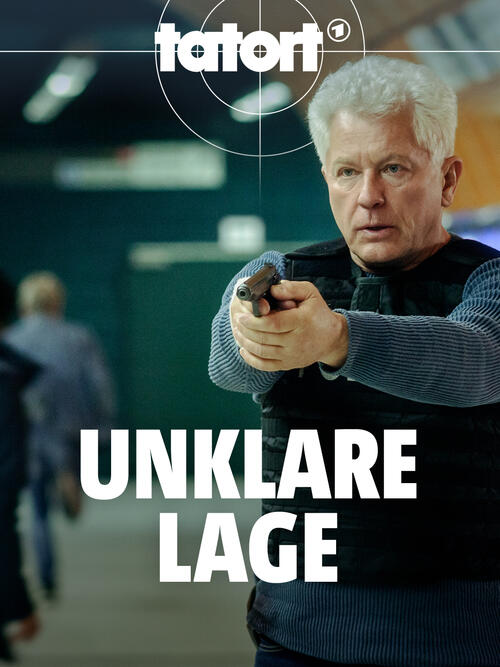 In the middle of the day, fatal shots are fired on a bus during a ticket inspection. The perpetrator manages to escape, but is caught a short time later and shot dead by the special task force. He was a young man from Munich, not even 20 years old. Some passengers claim to have seen another person on the bus, with whom he is said to have made eye contact beforehand. The situation is unclear. In the dead man’s backpack are spare magazines and a radio, which points to a second killer. Immediately, the Munich police and the entire city are on the alert. Does this perpetrator even exist? The clues pile up on the two investigators Batic (Miroslav Nemec) and Leitmayr (Udo Wachtveitl). A breathless chase through the city begins, with the police desperately trying to get a grip on the situation.