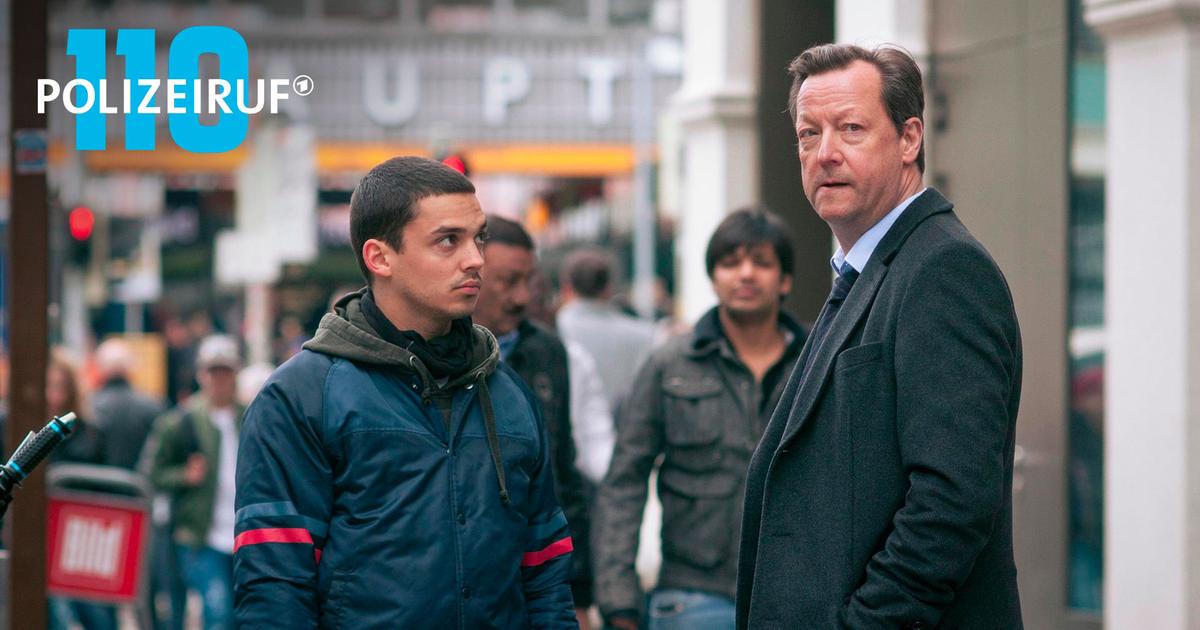 Polizeiruf 110 – The Ghost of Freedom 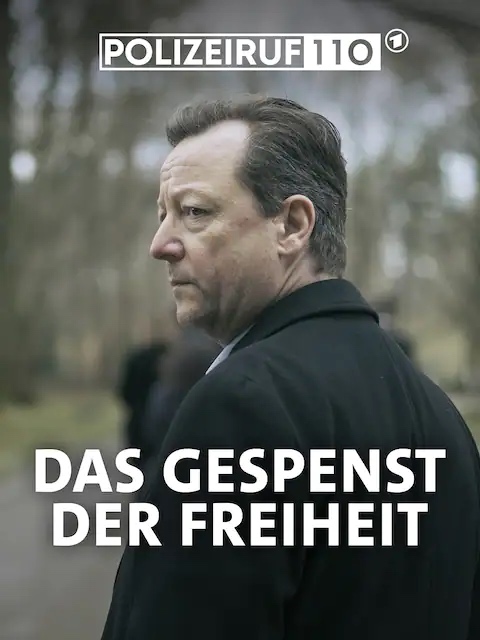 THE GHOST OF FREEDOM tells the story of the young man Farim, who becomes entangled in the web of the German justice system after a political act of conscience with a deadly outcome. In the course of the investigation, the deeply lost young man meets with Inspector Hanns von Meuffels not only his adversary, but in the end also a protector who wants to save him from surrendering even deeper into the seductive web of the Federal Office for the Protection of the Constitution, embodied by agent Röhl. This film raises the difficult question of whether a perpetrator who ruthlessly follows his political convictions can be carelessly made a victim of the system if he thereby serves the state.
Filming was commissioned by Bayerischer Rundfunk and the film was directed by award-winning director Jan Bonny (including Polizeiruf: “Death Makes Angels of Us All”) starting from March 10, 17 in Munich and the surrounding area. The book was written by Grimme Award winner Günther Schütter (among others Tatort “Miss Bu laughs”). The camera is directed by Nikolai von Graevenitz (among others “Hedi Schneider is stuck”).