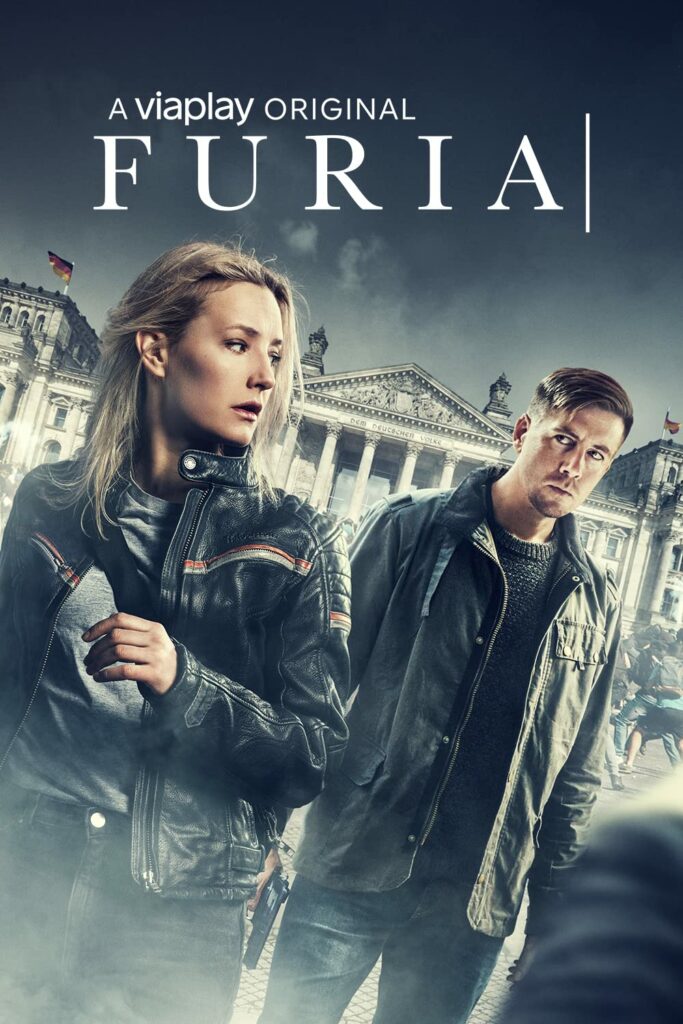 In the remote Norwegian area of Vestvik, Asgeir starts his new job as a village policeman. Actually, Asgeir is an exceptional policeman of the operational special unit. However, during his last assignment, an informant, the mother of his daughter Michelle, was fatally injured. Since then, Asgeir and Michelle have been on the run from the Russian mafia boss Ziminov. The two hope to finally find peace in Vestvik. But Asgeir has no idea that in the picturesque seclusion around Vestvik, part of a right-wing terrorist cell is operating – with the devastating plan to influence the political situation throughout Europe.

The head of the cell is the far-right blogger Cato, whose identity, however, is unknown even among his followers. Under his command in Vestvik are, among others, the brothers Björn and Ole and the obscure German Brehme. Cato knows the power of words and how they can mobilize and radicalize people. That’s why he has sent Ragna, who also spreads inflammatory slogans on the Internet under the pseudonym “Furia,” to Vestvik for support.

But Ragna has a secret: she is an undercover agent with the Norwegian secret service and is supposed to infiltrate the cell on behalf of her boss Inger in order to uncover Cato and his plans. After a fatal shootout for Ole’s brother Björn, Ragna, Asgeir and Inger begin a journey that leads from the idyllic fjords of Norway via Oslo to the center of the European organized terror network in Berlin. There, the federal election is about to take place. It gradually becomes clear that the cell is planning to permanently change the political fate of Germany and thus of Europe as a whole. Any means will do. Together with Kathi, head of the public security department at the Ministry of the Interior, Ragna, Asgeir and Inger try to stop the cell’s plans in time.