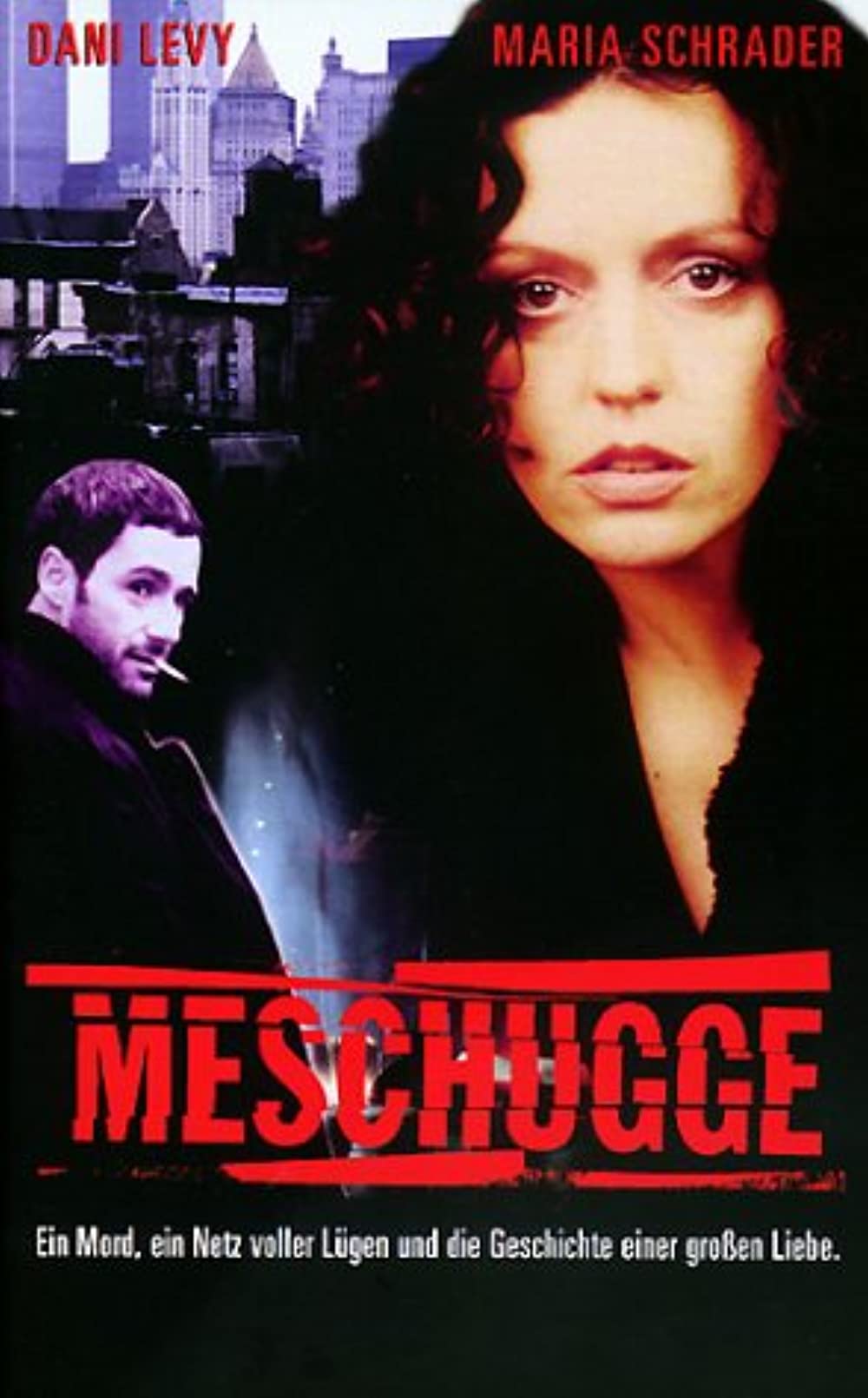 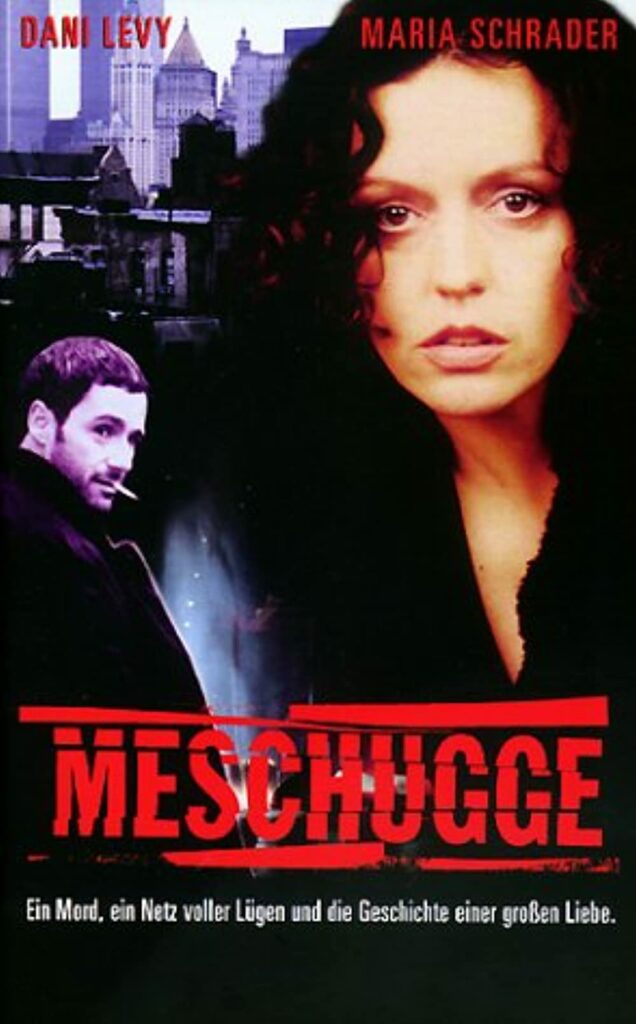 THE GIRAFFE is a thriller and the story of a love – the love between David and Lena, who meet in New York without suspecting how much their two lives are already intertwined.

When German Jew LENA KATZ (Maria Schrader) goes to pick up her mother (Nicole Heesters) from her New York hotel for her birthday dinner, she finds an unknwon woman lying in a pool of blood in the hotel corridor. She accompanies the seriously injured woman to the emergency ward. There she meets the son of the seriously injured DAVID FISH (Dani Levy). For both it is love at first sight.

While DAVID’S MOTHER (Lynn Cohen) dies the same night as a result of her injuries, Lena’s MOTHER, who has just arrived, leaves New York without explanation.
The dead woman in the New York hotel is now a mystery: Was it an accident or was she even murdered? David Fish, the son of the dead woman, sets out with the shady lawyer Kaminski in the heat of New York to investigate the case.

As the investigation progresses, not only do Kaminski’s suspicions grow against Lena’s own family, but so do the passions of the people involved, David and Lena. Out of fear and in the turmoil of emotions, however, Lena misses the opportunity to confess her origins. When she learns of the impending burden of proof against her own mother, she is faced with the most difficult decision of her life.

Should she protect her family, whose dark secrets and entanglements she does not know, or should she confide in David and the increasingly sinister Kaminski to solve the crime that stands between their two families?

Torn between their feelings and fear of the truth, David and Lena eventually learn what tragically and fatefully connects their families. The shadows from the past that go back further than Lena and David are old, rip both their families out of an idyllic decades-old life.

When events come crashing down at the end, in which Lena’s mother also gives her life, Lena and David find each other despite the terrible family secrets – for the sake of love.