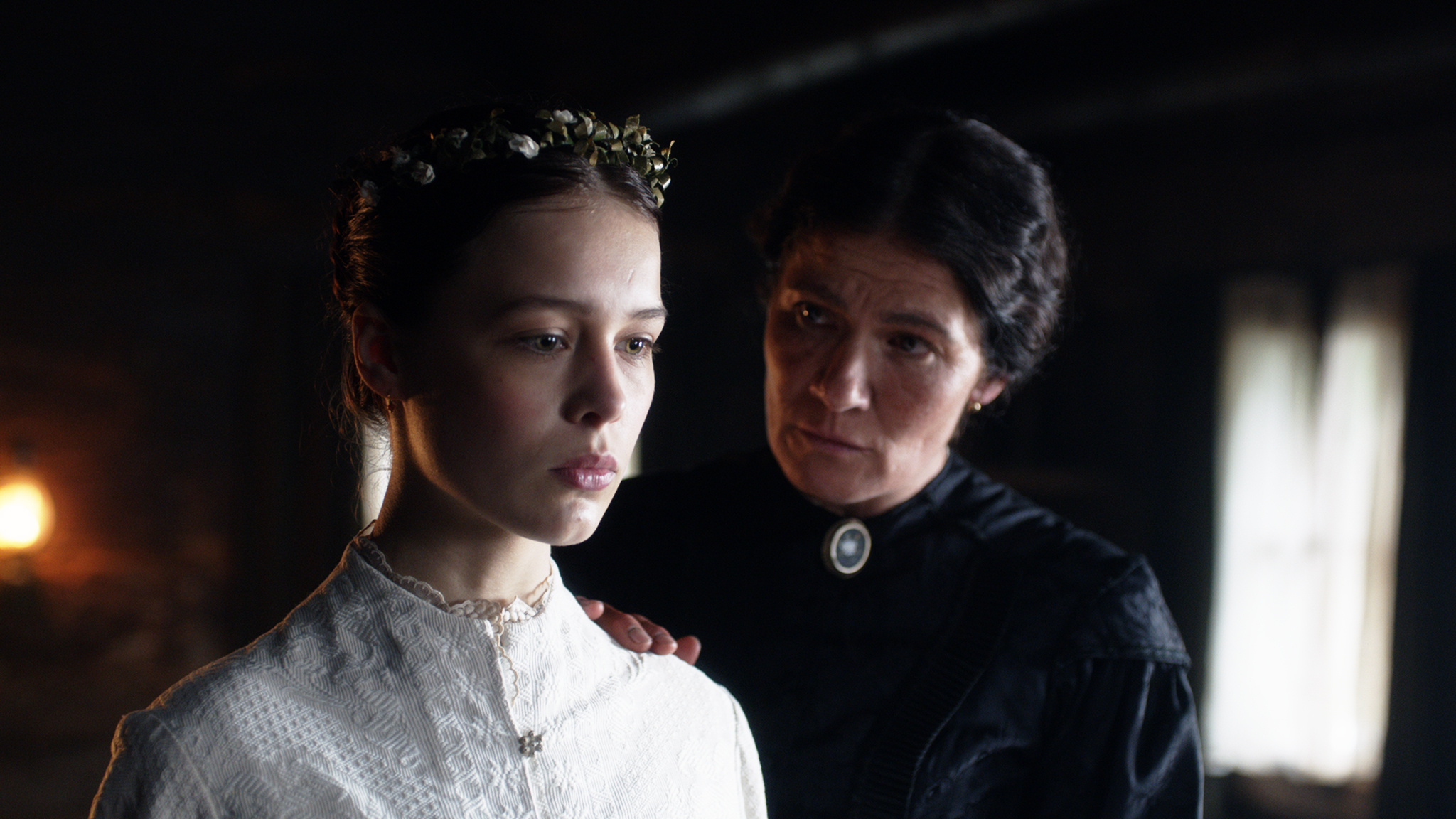 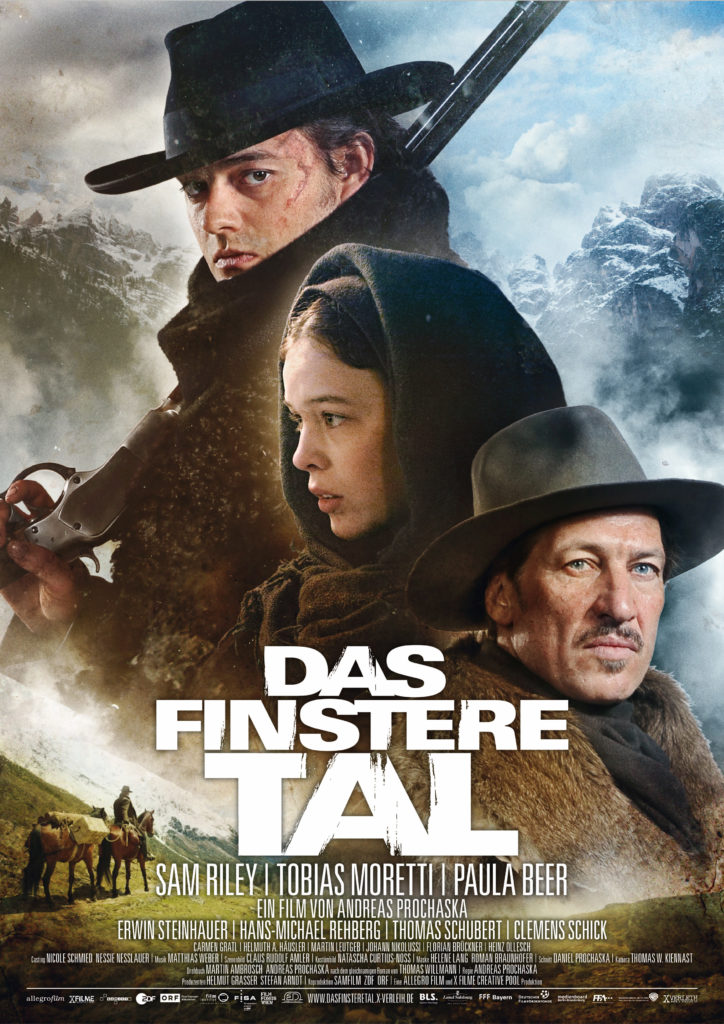 Late autumn of 1875. A high mountain valley, secluded from the rest of the world. The smell of snow already in the air.

A stranger on a horse approaches the hidden cottages. Six men wait for him, deeply suspicious of the new arrival. The stranger seeks shelter in the village over the winter; to take pictures with his daguerreo type.

These grim six men in charge are the Brenner brothers, sons to the Brenner farmer, who has been reigning over the village as long as the inhabitants can remember.
Accepting Greider’s generous bribe the six men guide the new arrival under the suspicious eyes of the inhabitants to the house of widow Ms Gadow and her beautiful daughter

With the first snow strange things start to happen in the valley: The youngest Brenner son dies in a gruesome logging accident. Soon another Brenner son goes missing and when his mutilated corpse is found it becomes clear this was no accident. Greider immediately comes under suspicion. Suddenly he has disappeared. But it is winter and there is no way out of the valley.

Only a few days later Luzie is to be married to Lukas. Before the ceremony takes place she is brought to the Brenner farm where she is to spend the night there. Just like all women before her had to according to the Brenner’s law of the JUS PRIMA NOCTIS.

But then Greider shows up, armed, ready to face the Brenner clan for an epochal showdown. Finally he wants to take revenge for what happened twenty years ago in this dark valley.