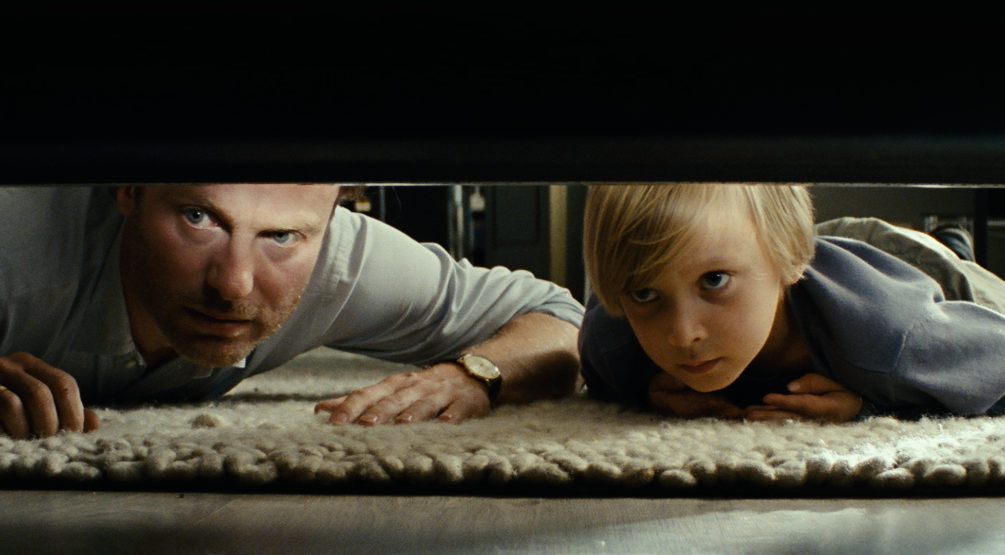 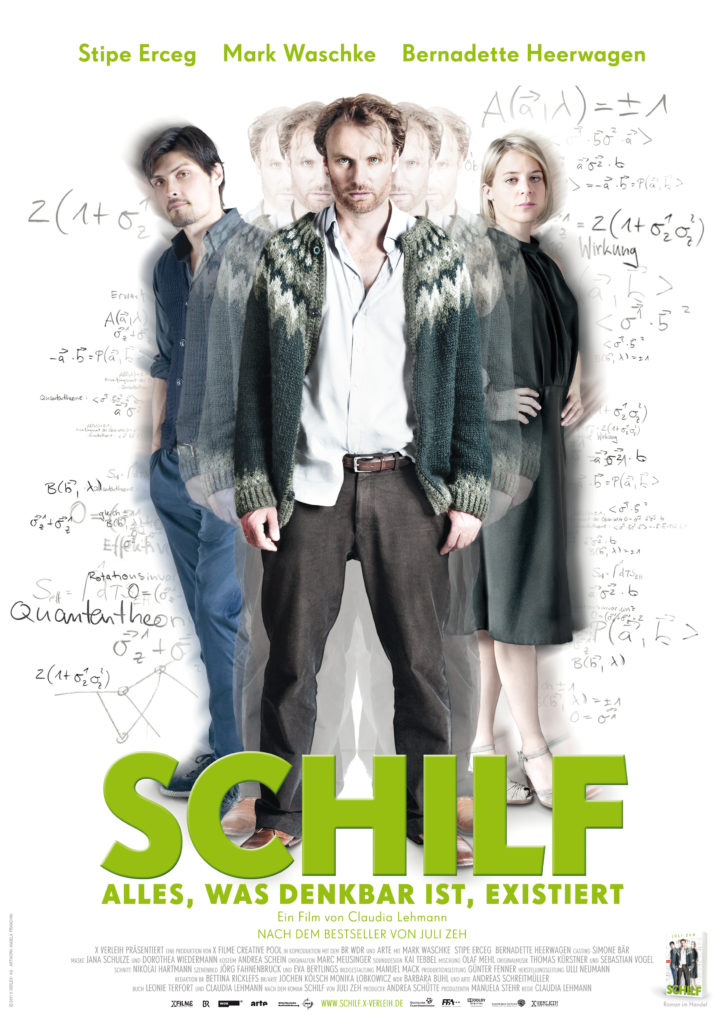 SEBASTIAN (Mark Waschke) is professor of physics at the University of Jena. For many years he has tried to prove the existence of parallel universes by stabilizing worm holes. Best friend and former fellow student OSKAR (Stipe Erceg) who works as a high profile expert at the world’s biggest particle accelerator CERN can only sneer at Sebastian’s firm belief in parallel universes.

In order to work in quiet on his breakthrough Sebastian sends his son NICK to a boy scout camp, while his wife MAIKE (Bernadette Heerwagen) is spending her vacation in the mountains.

Sebastian’s nightmare begins when his son suddenly disappears on his way to boy scout camp. A phone call of his son’s alleged kidnapper demands the murder of Dabbeling, a local clinic’s head physician who has been involved in a pharmaceutical scandal and is a friend of Maike.

A tour de force unfolds for Sebastian, in the course of which he is forced to question the very rules that govern the world he lives in. Is Sebastian falling victim to his own theories?