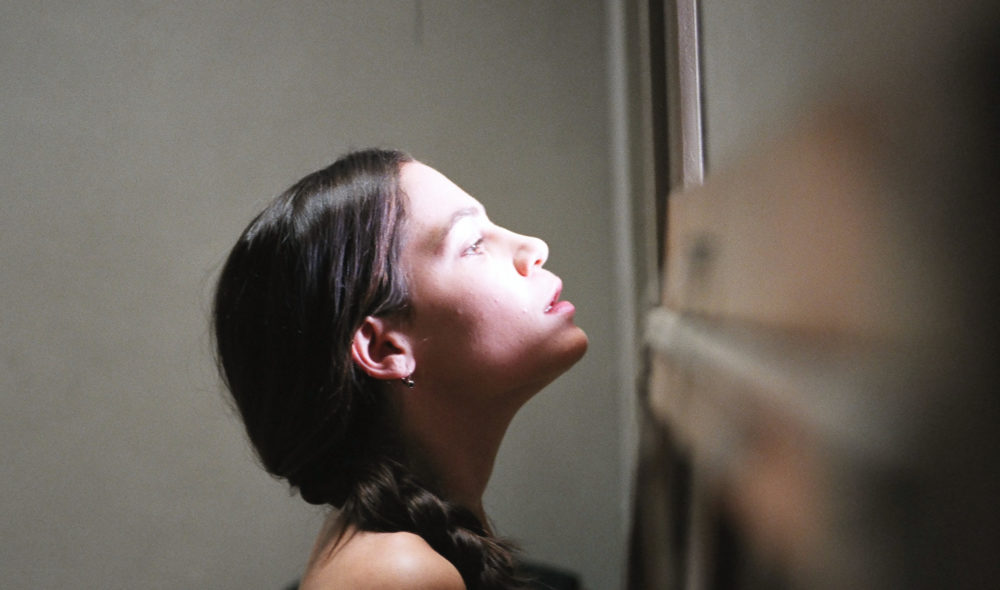 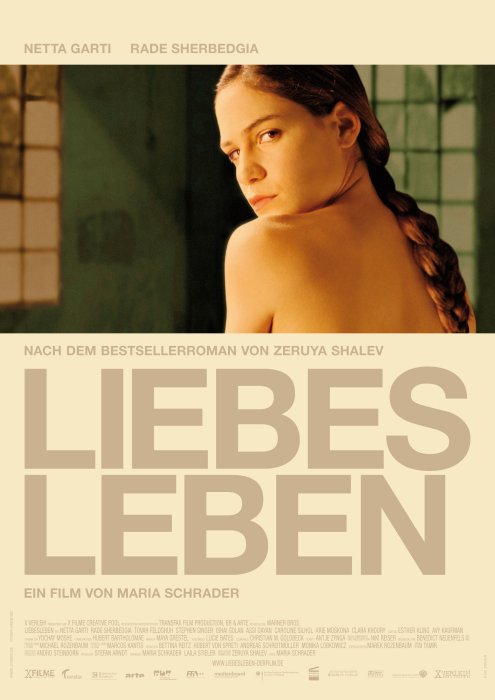 Actually, Jara (NETTA GARTI) has everything: She is happily married, has excellent prospects for a university career, lives in a nice apartment and can rely on her family which, despite some difficulties, sticks together. Yet when she meets the much older Arie (RADE SHERBEDGIA), a friend of her father, her perfect world falls apart: She succumbs to his fascinating, erotic and contradictory powers of attraction. Curious and hungry for life, she throws herself into the whirlpool of an amour fou which tears down all the structures of her former existence. In the process, she not only realizes that her parents (TOVAH FELDSCHUH AND STEPHEN SINGER) have been guarding a secret to which Arie is the key but also that no love and no man alone may determine her life.