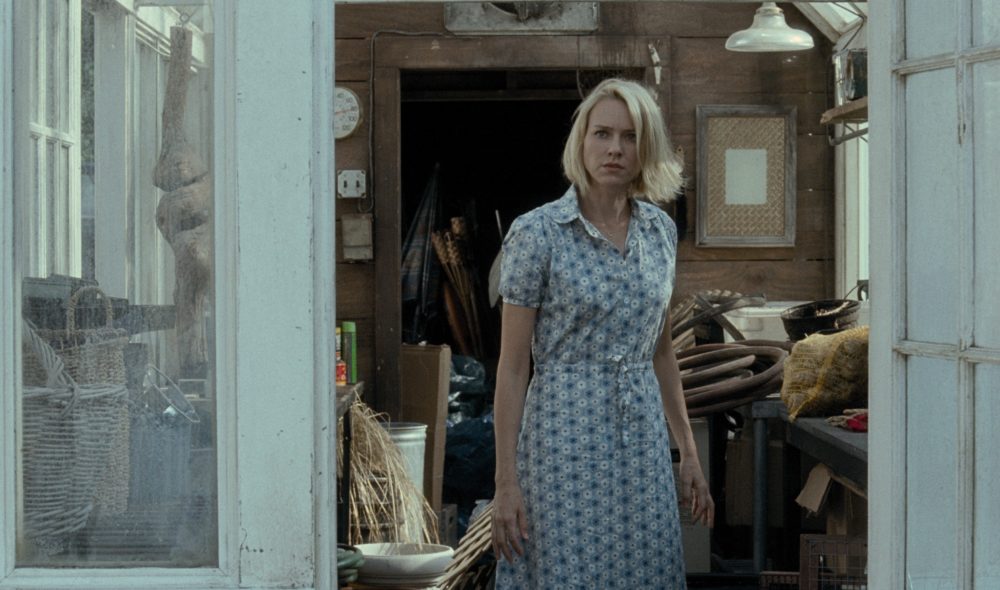 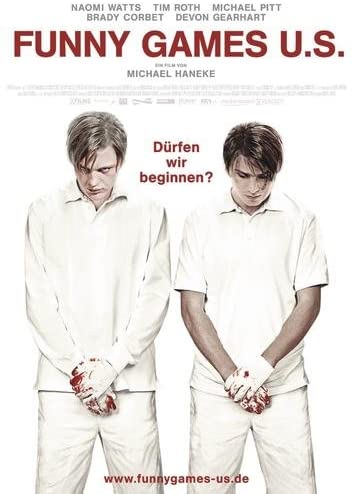 George, Ann and their young son Georgie have no idea at first that their idyllic summer vacation will soon end in a nightmare. While father and son launch the sailboat, Ann prepares dinner. Suddenly Peter, the neighbors’ young, visibly well-mannered guest, stands in the doorway and asks for some eggs. When he drops them and asks for new ones, Ann gets suspicious. Soon a second young man shows up – Paul. The seemingly friendly visit turns into an openly perfidious power struggle. The two intruders challenge the nuclear family to an ice-cold bet: Either the three manage to free themselves within 12 hours or they are dead. A game with full stakes and an unpredictable outcome….

Funny Games U.S. – you choose a family, and then the first victim… These are the simple rules of Peter and Paul, who visit families like the Farbers in the Hamptons.

Michael Haneke (THE PIANO TEACHER), one of the most important directors of contemporary European cinema (Director’s Prize 2005 at Cannes and at the European Film Awards for CACHÉ), directs. his first American feature film with FUNNY GAMES U.S.